Royal Jordanian pilot to passengers: 'we are now flying over Jerusalem, the capital of Palestine' 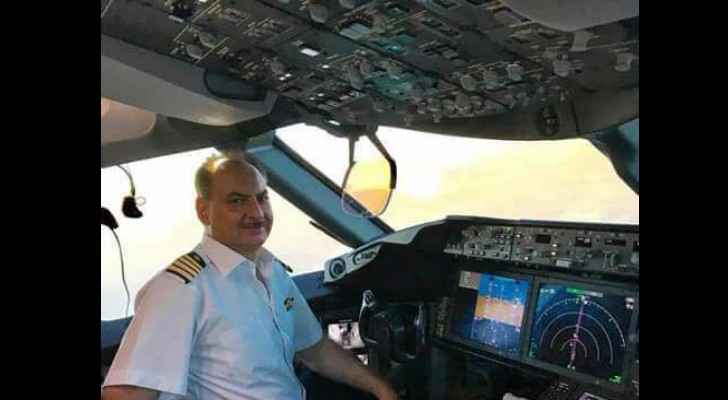 Royal Jordanian Airlines Captain Yousef Dajeh told his passengers on a flight from Amman to New York this week, that they will be flying over “Jerusalem, the capital of Palestine” en route to their final destination.

“We will be heading towards Palestine now, and will then fly north from Jerusalem, the capital of Palestine, to John F. Kennedy International Airport,” the pilot announced.

A video containing an audio clip of the Captain’s announcement went viral on social media, much to the pleasure and pride of those who listened to it.

Of those who commented on the video, Facebook user Aziz Abu Baker said that he was proud to be on that flight on December 12, 2017.

Captain Dajeh made his announcement in both Arabic and English, which was of great importance to the social media users who commented on the video.

This comes after US President Donald Trump officially recognised Jerusalem as the capital of Israel exactly one week ago.

His announcement sent shockwaves through the Arab world and international community, who rejected the recognition of Jerusalem as Israel’s capital.