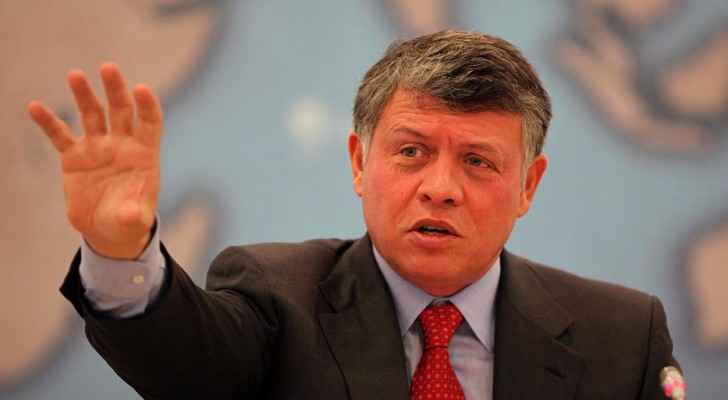 The pair reportedly discussed the developments related to the issue of Jerusalem and the serious repercussions of the decision of the United States of America to recognize Jerusalem as the capital of Israel and transfer its embassy to the city, according to Jordan's Royal Court.

Following his visit to Saudi Arabia, the King will depart for Turkey where he will lead Jordan's delegation on the summit meeting of the Organisation of Islamic Cooperation (OIC).

The meeting will be held in Istanbul tomorrow to discuss developments related to Jerusalem after the US decision to recognize Jerusalem as the capital of Israel and move the US embassy to the city.

The meeting comes after Turkey criticized what it claims is a feeble Arab reaction to the U.S. decision to recognize Jerusalem as Israel’s capital, saying that some Arab countries were scared of angering Washington.

“Some Arab countries have shown very weak responses (on Jerusalem),” Foreign Minister Mevlut Cavusoglu said. “It seems some countries are very timid of the United States.”