WhatsApp will not be available on those devices by Dec 31st, 2017

WhatsApp will not be available to many devices by the end of the year. 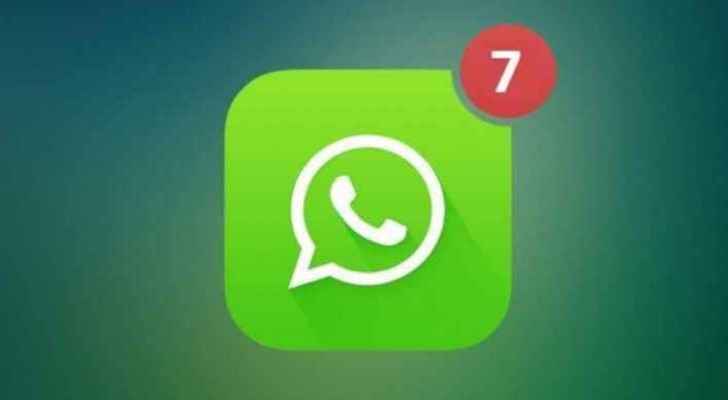 WhatsApp will no longer be available on a number of phones starting from Dec 31st, 2017, the company announced.

The world’s most popular messaging app announced it will not support phones operated by the BlackBerry OS, BlackBerry 10, Windows Phone 8.0 Nokia S40 and older softwares.

The company will stop supporting WhatsApp on those devices because they will no longer “actively develop for these platforms, some features may stop functioning at any time”, according to the Facebook-owned company.

As they will stop supporting those devices, they will also stop any features to be updated, in addition to glitches and bugs which will not fixed either.

This comes after recent updates on the application itself, as they developed the ability to delete sent messages within 7 minutes of being sent.