Malaysian Army ‘ready’ to fight in the name of Jerusalem 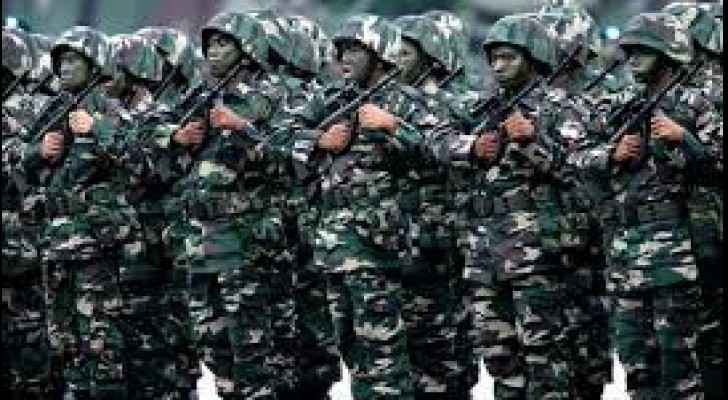 Malaysia’s Defence Minister announced on Saturday that the Southeast Asian nation is ready to respond to US President Donald Trump’s decision to recognize Jerusalem as the Israeli capital.

Hishammuddin Hussein said that his army would carry out any order from the Supreme Commander of the Armed Forces in regards to Jerusalem.

Hussein described Trump’s announcement as a “slap in the face for the entire Muslim world,” adding that he prays "this dispute would not lead to chaos."

Earlier on Friday, thousands of protesters marched in the streets of Kuala Lumpur against Trump’s decision.

Malaysia’s Foreign Ministry said that the country is extremely concerned and that the announcement would increase the risk of terrorism, according to the Asian Correspondent.

Meanwhile, thousands of protesters from Indonesia, the world’s largest Muslim- majority country, rallied outside the US Embassy in Jakarta on Sunday against the announcement.