First cinema to open in Saudi Arabia in March 2018

Saudi's crown prince is shaking things up in the Kingdom. (CNN) 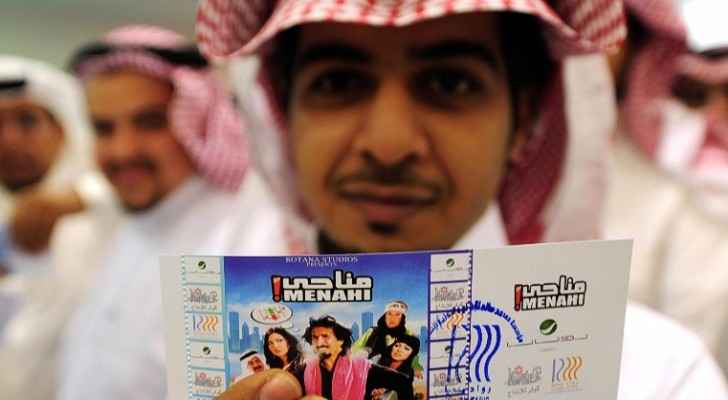 Saudi Arabia is quickly transforming itself into an entertainment hub, thanks to its 32-year-old crown prince, Mohammed bin Salman.

The conservative Kingdom has just announced that public cinemas will be allowed from early 2018.

Saudis have not had the luxury to go to the cinema in their country for over 35 years. Instead, many Saudis go to the movies when they visit neighbouring Bahrain and other countries.

The (exciting for many) announcement was made on Monday by the Minister of Culture and Information, Awwad bin Saleh Alawwad.

"As the industry regulator, the General Commission for Audiovisual Media has started the process for licensing cinemas in the Kingdom," he said in a statement.

Perhaps some people saw this coming after a rare movie night was held in Riyadh in October 2017, as a precursor to an expected formal lifting of the ban on cinemas in the Kingdom.

At the time, director Faisal Alharbi, whose film “National Dialogue” screened at the King Fahd Cultural Centre that evening, said: "Cinema is like the soul of Saudi society. It makes people see reality, a reflection of their own lives on screen."