His channel has over than 10 million subscribers 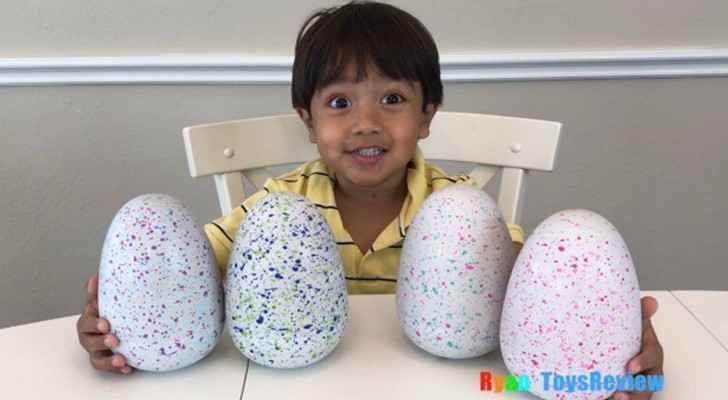 Six-year-old Ryan, a popular host of a YouTube channel which reviews toys, is reportedly a multi-millionaire.

Ryan started making his videos in March 2015, and his parents have shot and produced every video, nearly every day, since then, according to The Independent.

The story began two years ago when Ryan, who was a fan of toy-reviewing videos, asked his parents to review toys himself.

Before July 2015, things were going slowly for the ToysReview channel, but they picked up when Ryan reviewed a “Giant Egg surprise” box. The video currently has close to 800 million views.

These days the channel tends to review new toys and food for kids, with the guidance from Ryan’s parents.

ToysReview has over 10 million subscribers, which translates into around 1$ million a month.