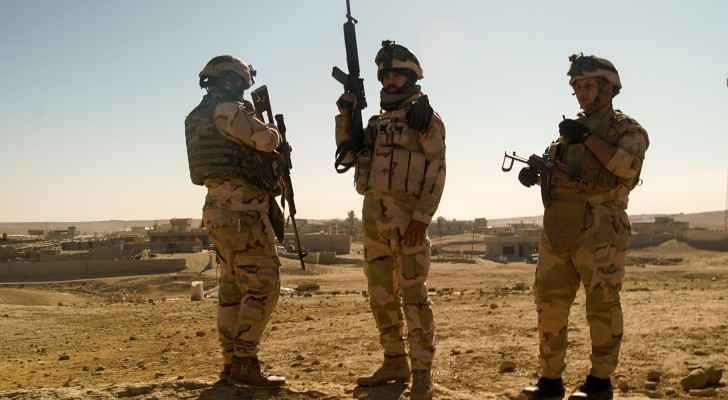 Jordan on Sunday welcomed an announcement by the Iraqi cabinet, which declared victory over the so-called Islamic State on Saturday, announcing the end of more than three years of battles to regain control of territory under the extremist group’s dominion.

“Our forces fully control the Iraqi-Syrian border, and thus we can announce the end of the war against Daesh [ISIS],” Prime Minister Haider al-Abadi said.

“Our battle was with the enemy that wanted to kill our civilization, but we have won with our unity and determination,” he said.

The Iraqi senior military commander in charge of operations against the Islamic State also confirmed that his forces, supported by a US-led coalition, had regained control of the border areas.

At the peak of its military power, ISIS controlled nearly a third of the country, including Mosul, Iraq’s second-largest city.

The Minister of State for Media Affairs and Government Spokesperson, Mohammed al-Momani, hailed “unequivocal efforts of Iraqi armed forces in countering this heinous gang and ditching our east neighbor of its criminal deeds,” Petra news reported.

He voiced Jordan's unwavering support to Iraq in the fight against terrorism, and reiterated the Kingdom's firm stance to counter terrorism that targets Iraq, the region, and world.

"The lack of justice creates a fertile ambience to propagate extremist ideologies," he said, and went on to highlight the latest developments on the Palestinian cause and Jerusalem, saying this signals importance of the holy city to Arabs, Muslims, Christians, peace-loving people alike.