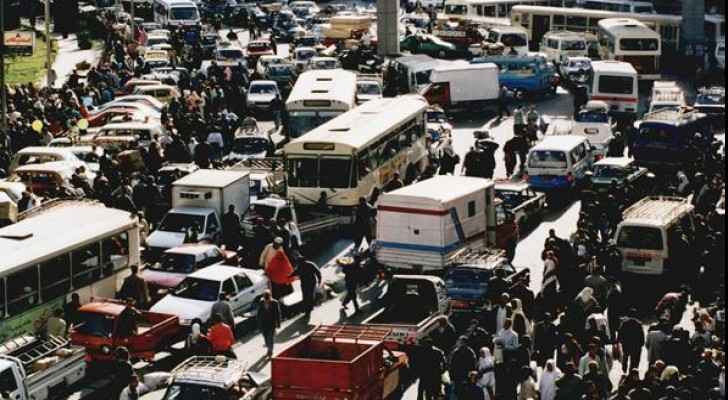 The Egyptian population will hit 200 million by 2100, according to new predictions released by the United Nationals, the BBC reported.

Uncontrolled growth in population is not new, according to a statement read by General Abu Bakr al-Gindi, head of Egypt’s official statistics agency Central Agency for Public Mobilization and Statistics (CAPMAS), in 2014.

The Egypt Independent wrote that in 2014, the Egyptian government was having difficulty in providing the most essential needs for the existing population, and added that this issue was used to justify any economic and social failures in Egypt for years.

Earlier in October, a speech given by PM Sherif Ismail pointed out the fact that population growth is the reason behind the failure of development in Egypt.

“In all honesty, the biggest challenge that we should be combating is population growth; especially after we reached an unprecedented increase that would affect what has been accomplished in terms of economic growth,” the Prime Minister said, as quoted by Ahram Online.

According to figures stated by World O Meters, the current population of Egypt is 98,354,638 as of Sunday, December 10, 2017, based on the latest United Nations estimates.

Meanwhile, the density of the population is estimated at 98 people per km2.