Protests are taking off across the West Bank following Trump's announcement. (Twitter) 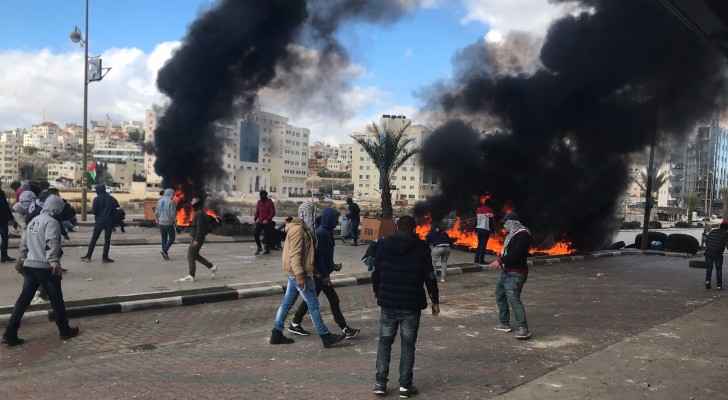 Around 1250 Palestinians have been injured during protests against the US decision to recognise Jerusalem as the capital of Israel, according to the Palestinian Health Ministry on Sunday.

Osama al-Najjar, the health ministry spokesperson told Palestinian news agency WAFA, that 150 of the total number of injuries has been caused by the use of live fire by the Israeli army.

Yesterday, the Palestinian Ministry of Health released a statement saying that between Friday afternoon -- when large clashes erupted along the border areas with Israel -- and early Saturday morning -- when Israeli airstrikes targeted alleged Hamas military posts -- two Palestinian civilians, and two fighters were been killed.