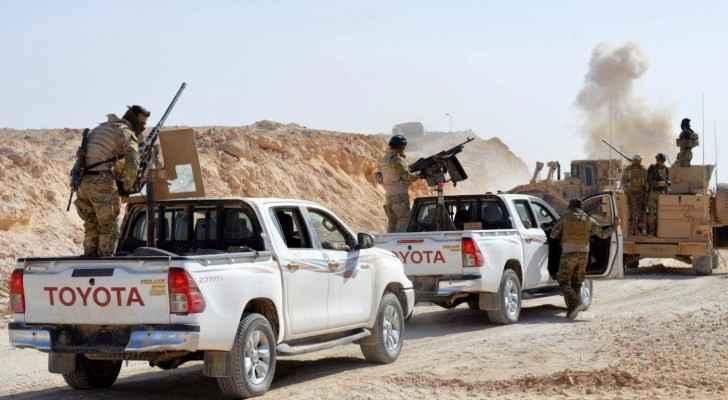 The Iraqi armed forces has announced the liberation of Iraq from ISIS on Saturday, according to The Independent.

The armed forces are in control of the entire Iraq-Syria border, he added.

Lieutenant general Abdul-Amir Rasheed Yar Allah said that the operations against the extremists came to an end after the Iraqi forces retook control of the border with Syria.

ISIS fighters took over Mosul in the summer of 2014, in addition to nearly a third of Iraqi territory.

Iraqi forces, supported by the US-led coalition, were able to retake all the territory once held by ISIS.

However, the extremist group reportedly remains capable of carrying out attacks.

US-led coalition says it only killed 800 civilians since ....

US-led coalition says it only killed ....