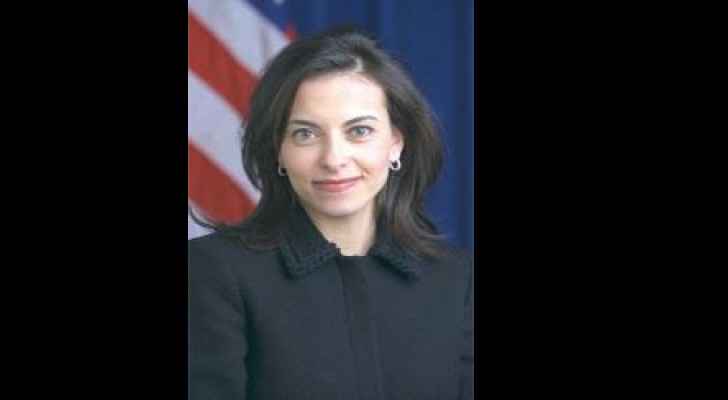 The US President’s Deputy National Security Adviser for Strategy, Dina Powell, is planning to resign early next year, but will continue her role in the Middle East diplomacy, the White House announced on Friday.

Powell took part in Trump’s foreign policy to broker a peace deal between Israel and Palestine, and during the President’s foreign trips, she always had a seat on his meeting’s table with other leaders.

The Egyptian-born Coptic who grew up in Texas, was engaged in diplomacy throughout the Middle East with Senior Adviser and Son-in-Law, Jared Kushner.

She also played a role in releasing the Egyptian-American aid worker, Aya Hijazi, who was detained in Cairo.

“Dina has done a great job for the administration and has been a valued member of the Israeli-Palestinian peace team. She will continue to play a key role in our peace efforts and we will share more details on that in the future,” Kushner said in a statement.

Powell is one of many administration officials who decided to leave the White House during the Trump’s one-year period in the office.

Her replacement is likely to be Nadia Schadlow, a National Security Council aide who worked with Powell on a new US national security strategy to be released in the next few weeks, according to a senior administration official.