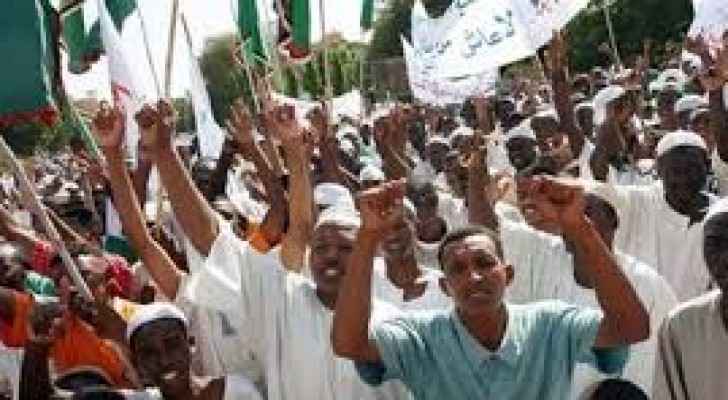 Hundreds of Sudanese protested in Khartoum on Friday to condemn Donald Trump’s decision of recognizing Jerusalem as an Israeli capital, according to Sudan Tribune.

The Sudanese protests were part of a worldwide campaign on Friday in solidarity with Jerusalem and the Palestinian people.

Ibrahim al-Sanosi, a Sudanese presidential aide addressed a demonstration in front of Khartoum Grand Mosque to express his rejection of Trump’s move.

He also condemned call to establish diplomatic relations with Israel, as a leading member of the Popular Congress Party (PCP).

However, Sudan’s government rejected Trump’s decision and called to recognize Jerusalem as the capital of Palestine.

The U.S Embassy in Khartoum had issued warnings to its citizens who reside in Sudan and advised them to avoid areas of demonstrations and large gatherings.