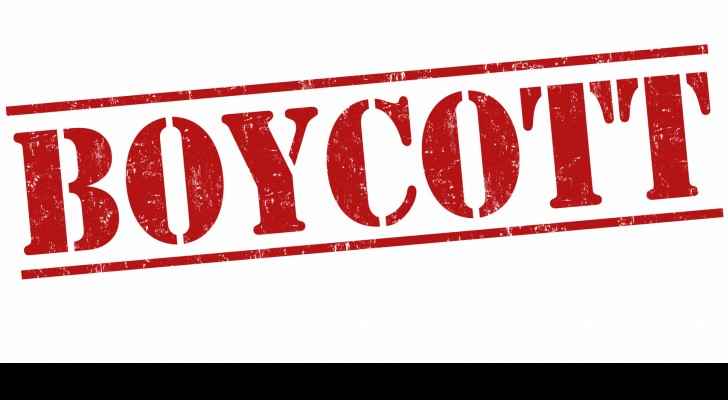 The former Minister of Awqaf and Islamic Affairs, Hayel al-Dawood, called on Jordan to alter its alliance with Washington and to boycott US interests and goods, after President Donald Trump declared Jerusalem the capital of Israel.

Al-Dawood said during Roya TV’s live coverage of the anti-Trump protests in Amman today, that the US President is a “fool” who did not think through the disastrous consequences that would follow his declaration.

“Trump’s move shows that he has stood by injustice and as far away from humanity as can be.”

On the other hand, the former minister praised Jordanians for standing in solidarity with Jerusalem.

Tens of thousands of people took to the streets in downtown Amman this afternoon to protest Trump’s announcement.

They also burned the flags of the United States and Israel, and called for the expulsion of U.S. ambassadors from the kingdom.