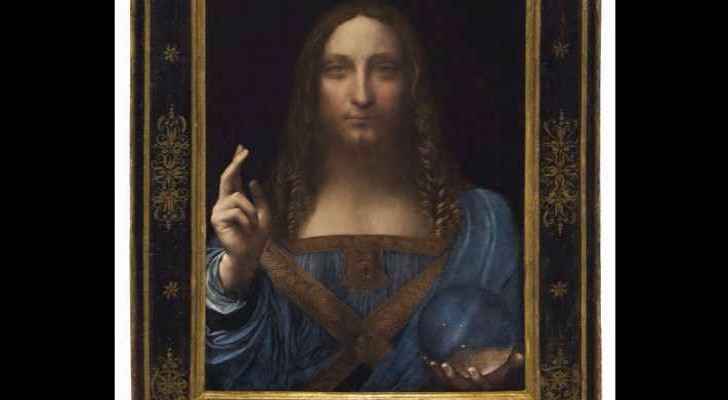 The famous “Salvator Mundi,” a painting of Jesus Christ by Leonardo Da Vinci that recently sold for a record $450 million, is making its way to the Louvre in Abu Dhabi after being purchased by a Saudi prince.

The Louvre Abu Dhabi, the first museum to hold the Louvre name outside of France, has been labeled as “the first universal museum in the Arab world.”

“Da Vinci’s Salvator Mundi is coming to #LouvreAbuDhabi,” the museum said on Twitter in Arabic, English and French.

The identity of the buyer of the painting has been the centre of speculation after he was involved in a bidding contest, via telephone, that lasted nearly 20 minutes.

The Louvre Abu Dhabi museum opened earlier this month in the United Arab Emirates and holds 600 artworks permanently and 300 loaned from France.