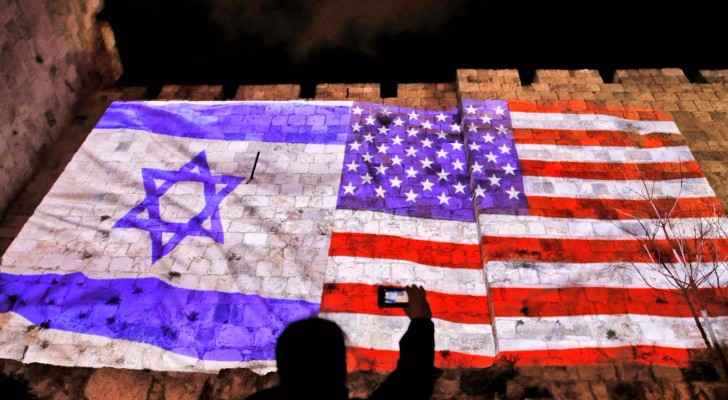 The US Secretary of State, Rex Tillerson announced that the State Department will immediately begin the process of implementing the President’s decision to mov the US Embassy to Jerusalem, by starting the preparations.

Trump on Wednesday formally recognized Jerusalem as the capital of Israel.

“Today we finally acknowledge the obvious: that Jerusalem is Israel’s capital,” Trump said in the Diplomatic Reception Room of the White House.

“This is nothing more or less than a recognition of reality. It is also the right thing to do. It’s something that has to be done.”

“There will of course, be disagreement and dissent regarding this announcement,” Trump said. He called for “calm, for moderation, and for the voices of tolerance to prevail over the purveyors of hate.”

The decision fueled rage among Arabs and Palestinians, who went immediately to the streets to express anger and frustration over Trump’s decision declari+ng Jerusalem as the official capital of Israel.