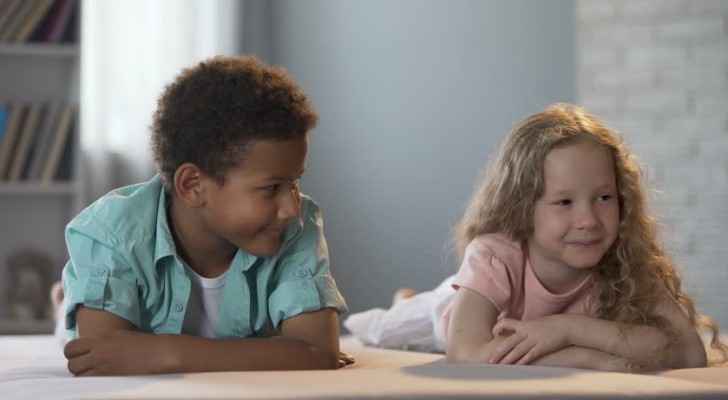 The results, which are revealed at the Children’s Global Media Summit 2017, challenge gender stereotypes and conventional notions about the kind of content that will attract the most attention and emotional engagement from young audiences.

The data shows that boys watch girls doing ballet with as much attention as they watch boys interacting with dinosaur models. Similarly, girls show as much expressiveness when watching boys at a dinosaur park as they do watching girls perform a dance routine.

Sallyann Keizer, MD of Sixth Sense, says “We wanted to get behind the ratings to really understand how children are responding to the content we are making. We feel strongly that it’s our responsibility as program makers to understand our audience’s needs and challenge our own assumptions about what they’ll like.”

She adds: “Parents tell us that their children often want to try new activities as a result of watching our series. This research proves that children are open to watching content about activities they may not even think they like – and enjoy the experience. It demonstrates the power of film to influence young children and open up their choices."

Over 100 children aged between 3 and 7 years old took part in the study, which required them to watch two short films on a laptop in their home environment. Both films were edited content from the top-rating Our Family series produced by Sixth Sense and broadcast by CBeebies.

Pioneering facial recognition software, developed by the Boston-based firm Affectiva, was used to analyse each child's facial expressions second-by-second, as they watched one film showing brothers visiting a dinosaur park and another film showing sisters performing dance and doing craft activities. Key measures such as attention, expressiveness and net emotional valence were used to contrast the reactions of boys and girls.

Jacky Parsons, founder of research firm Intelligencer which conducted the study on behalf of Sixth Sense Media, comments: “Facial recognition technology offered us a way to explore children’s responses unobtrusively and without asking questions (which can be misunderstood or leading with children of this age). It is fascinating to see how the children are responding emotionally to the families featured in the films - whether boys or girls - and how open they are to enjoying the portrayal a diverse range of activities."