54 MPs only attended the emergency meeting 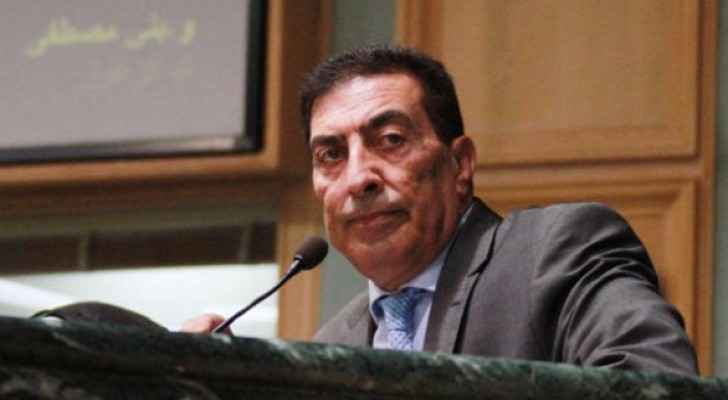 An emergency parliamentary meeting was held on Tuesday, in which only 54 MPs attended.

The parliamentary memorandum, which 105 MPs signed declaring their rejection against the government’s decision on removing bread subsidies and increasing the price of electricity and fuel, was brought back during the meeting.

However, most of those who signed the memorandum did not attend the meeting for personal reasons and circumstances.

All MPs refused to negotiate with the speaker of the Lower House, Atef al-Tarawneh.

A session is supposed to take place in the parliament on Sunday.

Meanwhile, al-Tarawneh said he has reached an agreement based, which will presented to the members of the parliament on Sunday.

According to al-Tarawneh, the agreement includes the following:

1- The authorisation of the Finance Committee in the House of Representatives to establish a mechanism and criteria for the distribution of subsidies for the beneficiaries of 171 million dinars allocated within the social safety net in the draft budget law.

2- To continue with the exemptions granted to the apartments fees where the understanding was reached with the Prime Minister to continue to exempt the apartments, which are (less than the area of 150 meters) of fees during the next phase.

3- To grant the beneficiaries of the National Aid Fund a subsidy of two dinars per month instead of subsidizing kerosene throughout the winter.

This is an edited translation from the Arabic version.