Trump misses second deadline over moving US embassy to Jerusalem 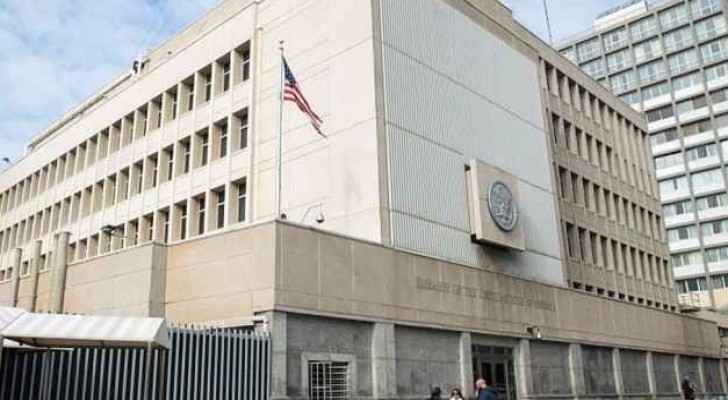 US President Donald Trump on Monday missed a second anticipated deadline - the first was on Friday at midnight - where he was expected to announce whether the US embassy will be moved from Tel Aviv to Jerusalem.

White House spokesman Hogan Gidley had announced yesterday that no action would be taken on Monday.

However, Gidley said that Trump will be making an announcement regarding the embassy’s relocation “in the coming few days.”

“The president has been clear on this issue from the get-go; that it’s not a matter of if, but a matter of when.”

While Gidley predicted that Trump will be issuing a temporary order to delay moving the embassy to Jerusalem, US officials confirmed that the president will give a speech on Wednesday declaring the holy city as Israel’s capital.

This step is expected to fuel anger and violence in the Middle East, following warnings and threats from Arab leaders.

Jordan has meanwhile warned the US against taking such a step, with Foreign Minister Ayman al-Safadi warning the US against recognizing Jerusalem as the capital of Israel.

Palestinian President Mahmoud Abbas' adviser, Mahmoud Habash, warned that if Trump went ahead with his move, it would amount to “a complete destruction of the peace process.”

“The world will pay the price for any change in Jerusalem’s state,” Habash said, in Abbas’ presence.

Trump had promised during his presidential campaign to move the embassy to Jerusalem and declare it as Israel’s capital, according to the Jerusalem Embassy Act, which was issued in 1995 as a public law of the US. The law was issued to be implemented no later than May 1999.

The law was not implemented due to opposition from Presidents Clinton, Bush, Obama and Trump. They have consistently claimed the presidential waiver on national security interests.