Facebook is committed more than ever to the UK 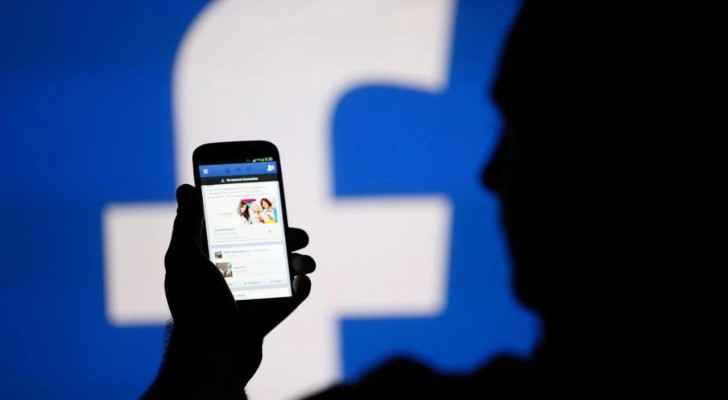 Facebook on Monday opened a new office in London, employing more that 2,300 people with the creation of over 800 new jobs, according to The Washington Post.

The new office is set to be the biggest engineering hub for the company aside from the United States.

Nicola Mendelsohn, Vice-President for Europe, the Middle East and Africa for Facebook, said the company is more committed than ever to the U.K.

“The UK’s flourishing entrepreneurial ecosystem and international reputation for engineering excellence makes it one of the best places in the world to build a tech company. And we’ve built our company here – this country has been a huge part of Facebook’s story over the past decade, and I look forward to continuing our work,” she said.

As Britain prepared to depart from the European Union, Facebook also plans to provide space for business start-ups.

The office is designed by architect Frank Gehry, and is an estimated 75,285-square-meter.