Will unmarried people in Algeria and Morocco be taxed for being single?

Will there be a tax on unmarried people in Algeria or Morocco? 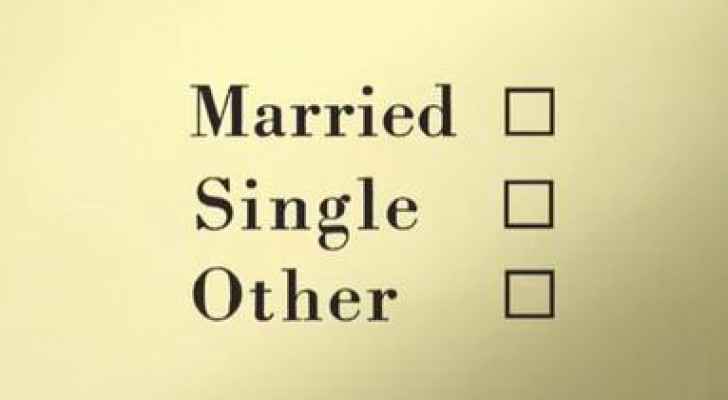 If you are living in Algeria or Morocco you better to hurry up and get married, or you may be forced to pay the unmarried tax.

These are the rumours circulating among Algerians and Moroccans, hinting that their governments are expected to impose new taxes on ‘single’ people in a step aimed to reduce the numbers of unmarried youth.

Such step are unlikely to happen, but people are using it to ironically protest against the government's decisions to impose new taxes to the budget law that will be applied in 2018.

Algerians and Moroccans used the rumors to express their opposition against the government’s new decisions, to impose new taxes on people who are suffering from poverty, unemployment and harsh living conditions.

The hashtag ‘I am single’ has since gone viral on social media, with many activists protesting the government’s new taxes, while others voiced support of the potential increases.

Others jokingly suggested that new taxes might be imposed on unemployment, and even breathing.

However, officials in both countries went to confirm that no taxes will be imposed on unmarried people.

Finance Minister: No taxes on citizens in 2020 budget

Finance Minister: No taxes on citizens ....