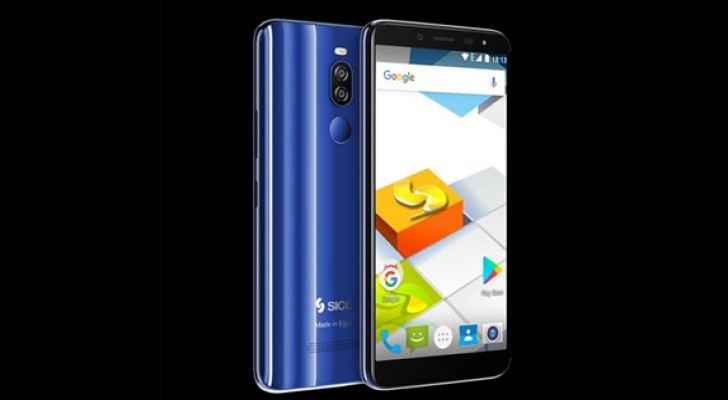 Egypt has revealed its first smartphone ever on Sunday at a trade fair in Cairo, which was attended by President Abdel Fattah al-Sisi, according to Egypt Independent.

The Egyptian Seiko-manufactured smartphone will be available in the market by the end of this month, according to Mohammed Salem, the Chairman of the Seiko Holdings Corporation who told al-Masry al-Youm.

The 4G smart phone under the brand name of Nilex, would cost less than other imported phones.

Salem said that 45% of the components of the smartphone will be manufactured in Seiko technological park in Assiut.