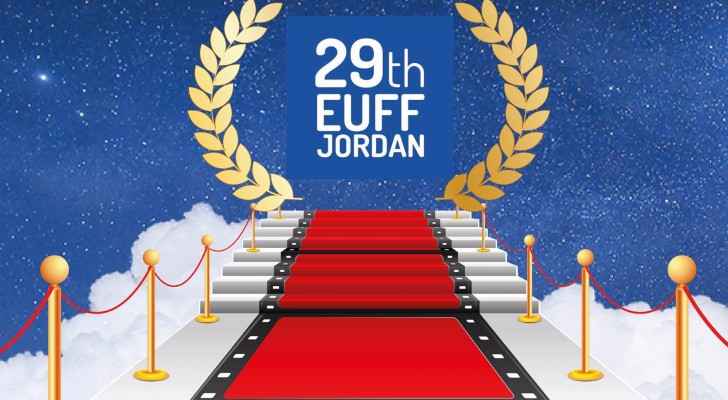 The festival lasts between November 23 to December 2, 2017, at the Haya Cultural Center, screening a wide selection of old and new European films.

The 21-films screened during the festival varied, some of which were from Belgium, in addition to films from Austria, Romania, Portugal, Italy, Czech Republic, France, Germany, and many other countries.

The unique festival aims to promote European-produced films to introduce European filmmaking to Jordanians, and all is free-of-charge.

This year’s edition has many events including music and dance performances, mobile phone film competition, meetings with international filmmakers, producers and actors,in addition to parties, debates and more.

The festival ends on December 2, but you can still attend the last three days, and here is the schedule:

November 30th:
You can be part of ‘Belgium in Jordan’ reception, and the screening of the two films: Cafe Derby (Belgium) and Glory (Bulgaria), both of which will have English subtitles.

December 1st:
Attend the ‘German Reception’, ‘Have A Dream’ Activity, and the two films screenings: Hördur (Germany) and The Fencer (Finland). In addition to other activities.

December 2nd:
Celebrate the European Day of Languages, and the screening of Calabria (Switzerland) and COMOARA-The Treasure (Romania), and the closing ceremony.