Israel to appoint new ambassador to Jordan in bid to mend ties: Reuters

The Israeli embassy in Amman 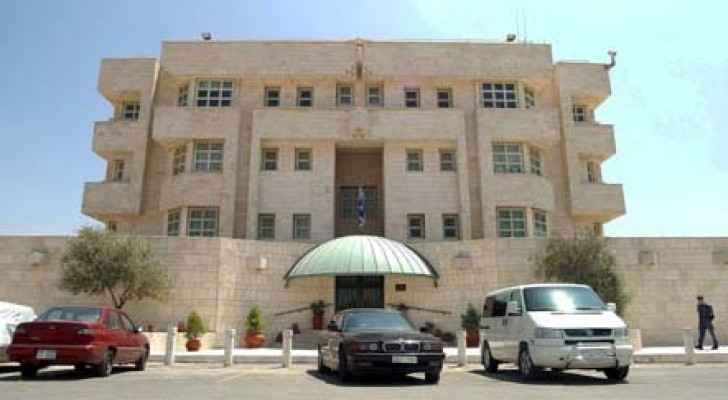 Israel plans to appoint a new ambassador to Jordan in the hope of calming anger in Amman over the current envoy’s handling of a shooting by an embassy security guard in July that sparked a diplomatic crisis between the two countries, an Israeli diplomatic source told Reuters on Wednesday.

The current ambassador Einat Schlein was repatriated, along with the guard, the day after the shooting which killed two Jordanians.

Jordan has demanded that the security guard return to Jordan to stand trial but Israel has shown no sign of cooperating on this front.

A televised welcome of he and Schlein further outraged officials in Jordan who have blocked the ambassador’s return to Amman until Israel meets demands to prosecute the guard.

The embassy has been shuttered since Schlein’s departure in July, straining relations between the Jewish state and Jordan, one of only two Arab countries that recognises the state of Israel.

An Israeli diplomatic source, speaking to Reuters on condition of anonymity, said that Schlein would not return to Amman.

“The Jordanians don’t want her back, and this has been a big obstacle in patching things up,” the source said.

The closure of Israel’s embassy in Amman has stalled the start of the $1 billion Red Sea-Dead Sea water project deal between the two countries, as Israel has refused to proceed with discussions until its embassy staff are allowed to return to Amman.

This week a senior Jordanian official sent a letter to Israel demanding to know by the end of December whether it was still committed to the deal.