Aden has recently been targeted by a wave of terrorist attacks. 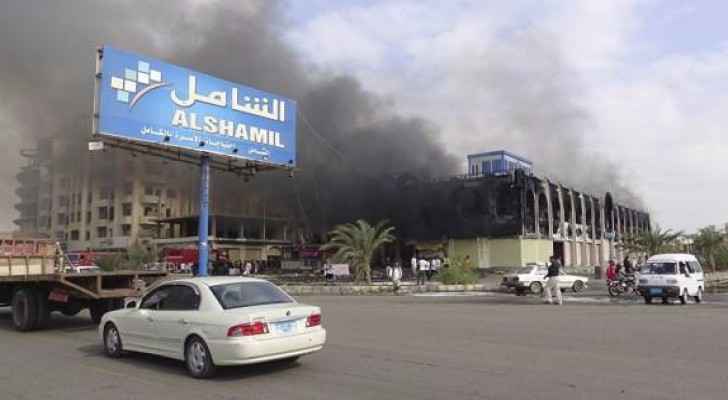 The witnesses say the explosion that hit early Wednesday completely destroyed the Ministry building, damaged nearby houses and triggered fires in some shops, adding that the explosion was so strong it could be felt in the nearby area.

The strike happened just 14 hours after a meeting took place in Aden between the Prime Minister of Yemen, Ahmed Obeid bin Daghr, and Leaders of the Arab coalition, discussing ways to fight terrorism.

Aden has recently been targeted by a wave of terrorist attacks, the most recent taking place on November 14 when a car bomb hit a local security base, killing at least 6 people and injuring dozens, including civilians. ISIS claimed responsibility for the attack.