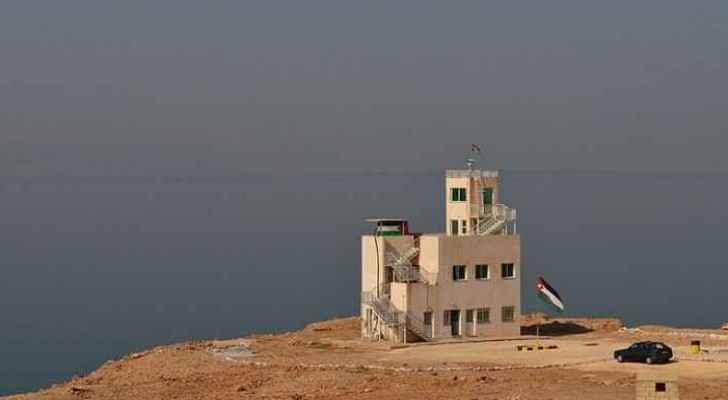 A senior Jordanian government official has reportedly sent a letter to Israel asking for an official answer as to whether the Jewish state is still committed to the construction of an ambitious regional project transferring water from the Red Sea to the Dead Sea.

Jordanian Water and Irrigation Minister Hazem Al Naser sent the official request on Monday, urging Israel to respond about its continued role in the stalled infrastructure project, according to an Al Ghad report based on anonymous government sources.

Israel threatened to shelve the vital deal earlier this month until Jordan allows Israeli embassy staff to return to Amman.

Jordan had blocked Israel from reopening its Amman embassy until an Israeli security guard who shot dead two Jordanians is brought to trial.

Israel will have to answer whether it remains committed to the project by the end of December.

The report also said that Jordan and Israel are currently holding secret talks on the implementation of the first phase.

The diplomatic spat has put a damper on the $1 billion project, the details of which were meant to have been finalised weeks ago, before tenders were requested from international companies.

Without an embassy, Jordan has reportedly asked Israel to continue talks over the phone but the Jewish state has refused to proceed until its diplomatic staff are allowed to return to Amman.

Since then, senior Jordanian government officials have said that the country could continue with the project alone and that it did not need Israel for the pipeline.

A partnership with Saudi Arabia has also been floated.

The controversial water project, dubbed the ‘Red-Dead’, would provide drinking water for the region and help reverse the Dead Sea’s shrinking water levels.

A pipeline would divert water from the Red Sea, turn some of it into drinking water at a desalination plant in Aqaba, before piping the rest into the Dead Sea, benefiting Jordanians, Israelis and Palestinians.

The major project, which is being financed by Jordan and international donors, has even been dubbed as an early stage regional peace deal.