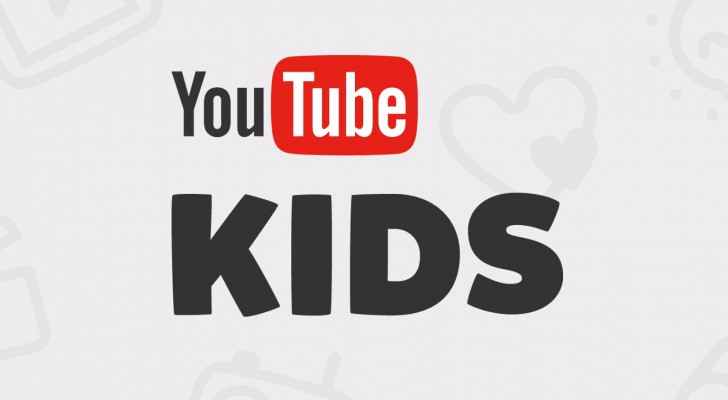 While YouTube is facing growing criticism over their unsuccessful efforts to protect kids from disturbing and exploitative content aimed at children on their platform, the video-sharing service unveiled a new plan that will toughen their approach on family-friendly content.

Some of the inappropriate videos featured on the website included images of Mickey Mouse laying in a pool of blood, and a claymation version of Spider Man urinating on Elsa, the Disney princess from "Frozen,” according to The New York Times.

"The YouTube Kids team is made up of parents who care deeply about this, so it's extremely important for us to get this right, and we act quickly when videos are brought to our attention," a YouTube spokeswoman stated in a statement.

"We use a combination of machine learning, algorithms and community flagging to determine content in the app as well as which content runs ads. We agree this content is unacceptable and are committed to making the app better every day."

YouTube is the largest video website in the world, with more than a billion visits a month. The YouTube Kids service was launched in 2015 as the family-friendly version of the site.