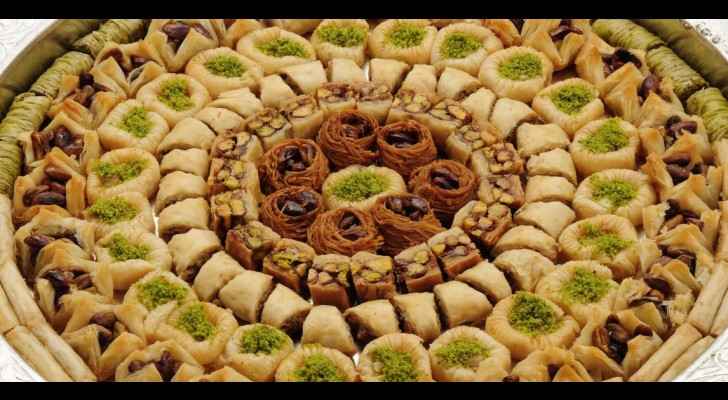 People on social media have reacted after the official Tel Aviv twitter account posted a picture of kenafeh, with a message reading “This is Baklawa".

This is Baklawa. It is basically everything you need to know. pic.twitter.com/TWml0Ez04i

Some people were angry at how they changed the name of it so they tweeted:

That's not baklava.. but it's cool, change the name of our sweets just like you changed the name of Palestine

No it's not, clearly someone has been skipping their Palestinian cuisine class.

While others started calling things by their wrong names, trolling the tweet:

This is hummus, it’s life pic.twitter.com/jwev45pD2I

This is Pizza. It is basically everything you need to know. #tweet_as_Israeli_thieve pic.twitter.com/USsbDwaB9c

And this is an apple. That's all you need to know. pic.twitter.com/qHd4LKWLVB

The Tel Aviv account responded to these comments by trolling itself, posting a picture of Paris with the text, “here’s a photo of Tel Aviv”.

Some people didn’t like our Baklawa photo, so here’s a photo of #TelAviv to cheer you up. pic.twitter.com/ubnohVvXds

This is not the first time that someone in Israel has claimed an item of Arab as Israeli During. Ramadan last year, Avichay Adraee, the Israel Defense Forces spokesman, referred to falafel as “Israeli falafel” in a video marking the Muslim holiday.