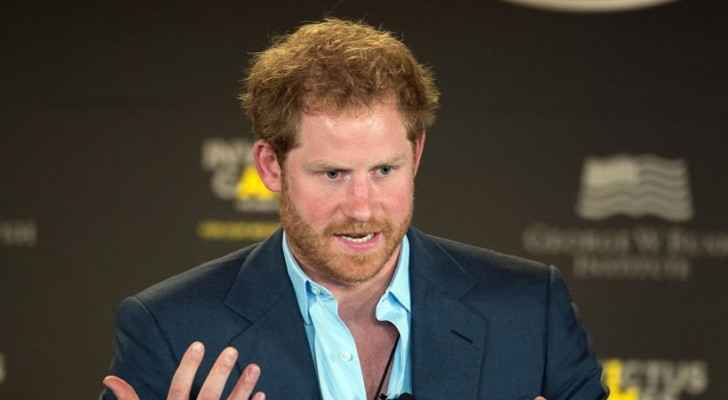 The couple, who have been dating since 2016, got engaged earlier this month and will get married next spring.

Harry's grandparents, Queen Elizabeth II and Prince Philip, said they are "delighted for the couple and wish them every happiness."

The venue of the wedding is yet to be announced but Harry’s brother, Prince William, married Kate Middleton at Westminster Abbey in London in 2011.

Prince William and Kate, Duchess of Cornwall, said: “We are very excited for Harry and Meghan. It has been wonderful getting to know Meghan and to see how happy she and Harry are together.”

Markle, 36, who is three years older than Harry and divorced, stars in the US TV legal drama “Suits”.

Rumours of an engagement have been swirling since the couple made their first appearance together in September at the Invictus Games, Prince Harry’s tournament for wounded military veterans.

The engagement announcement will likely spark a media frenzy as the world waits with anticipation for the royal wedding next year.