Murder attempt foiled in the capital on Saturday (Video)

A loaded gun was found in his car 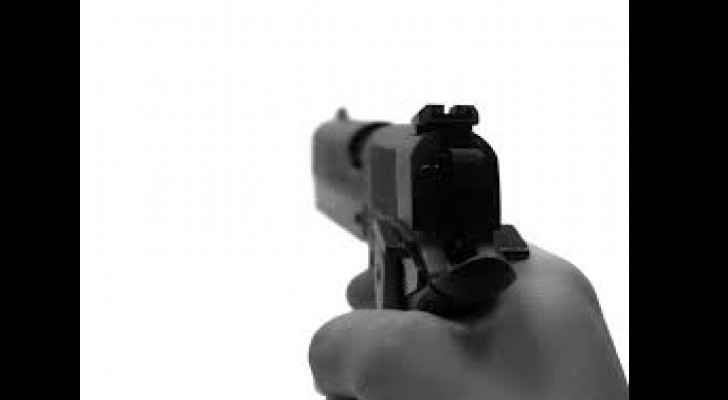 Security forces foiled a murder attempt on Saturday in the district of Sweileh, where the suspect was arrested.

The suspect, who lost his father several years ago in a car accident, was planning on killing the person who ran him over.

According to a security source, the suspect was armed with a loaded gun.

During his interrogation, the offender admitted that he had travelled to Sweileh to kill the person who killed his father, adding that he did not acknowledge the reconciliation that had taken place between the killer and his relatives, the source added.

Since 2011, Jordan has seen a rise in gun ownership.

Licensed weapons in the Kingdom are estimated at 120,000 guns, while more than one million guns are unlicensed, according to estimates by the Ministry of Interior, The National reported.

According to a study by the Jordanian Society for Political Science, it is estimated that 25% of the population owns a gun, legally and illegally.