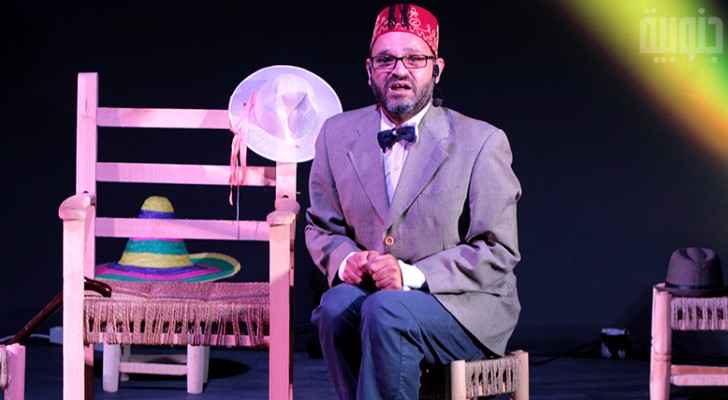 Ziad Itani, a well-known Lebanese actor and playwright, was arrested on Thursday for allegedly “collaborating and communicating with Israel” for the past three years. Itani was arrested on his way home in Ain Al-Rammaneh district in Beirut.

Itani is famous for his play “Beirut Al-Jadideh Road,” which talks about changing traditions in Beirut and “Beirut on the Tree.”

After several months of investigating and tracking Itani, the security forces confirmed the charges against him, the statement added.

According to the Lebanese State Security, the suspect confessed to the tasks he was assigned to in Lebanon, including “monitoring a group of prominent political figures, and strengthening relations with their close associates, in order to get as many details as possible about their lives, occupations, and especially their movements, and providing his operators with detailed information about two prominent political figures.”

The statement said that the identities of Itani’s operators “will be revealed in our following statements.”

According to Hezbollah-affiliated newspaper Al-Akhbar, Itani was trapped by a woman who started talking to him on Facebook Messenger in 2014, who was later revealed to be the Mossad Chief.

Earlier this month, the Lebanese State Security detained Lebanese activist Jana Abu Diab, who is known for supporting the Palestinian Cause, on the same charges.