The fair is taking place next month. (Middletownfreelibrary.org) 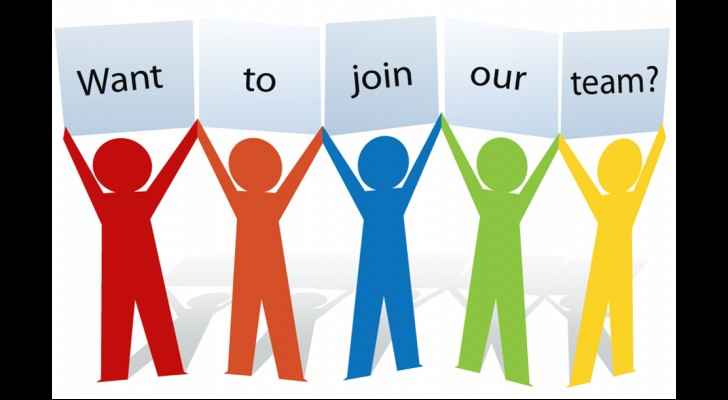 The Department of Labour in Jerash is promising to provide between 500-600 jobs for residents aged between 18-35 next month.

Kamal Al Maani, the department’s manager, said on Saturday that the job fair, which was set to take place this month, has been postponed until the 4th December.

Maani explained that the postponement came in order to better organize and prepare the fair for the professional jobseekers.

Twenty-five of Jordan’s biggest companies and factories will be in attendance.

Maani said that some of those companies will provide transportation for their employees, in addition to meals and a minimum salary of 220 JOD per month.

The fair will take place at the Jerash Sports Club Hall and jobseekers should bring their IDs and CVs along with them.