Police say they are responding 'as if the incident is terror-related.' (The Independent) 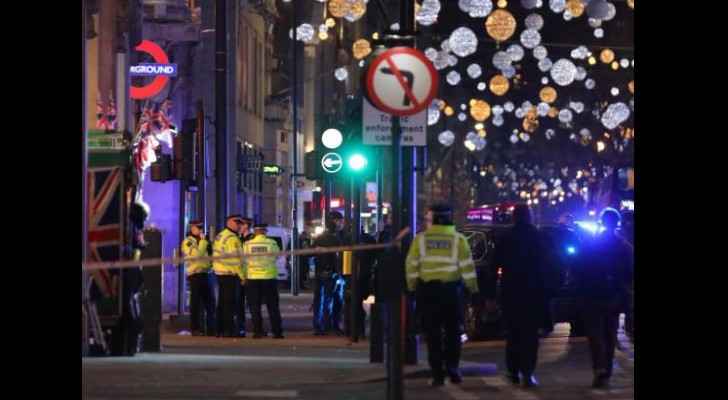 London’s Oxford Circus Tube station has been evacuated following reports of shots being fired inside the station, the BBC reported.

Shoppers on nearby Oxford Street have been urged to take cover inside building, according to Sky News.

Armed and unarmed police are currently at the scene. The Met said that it is responding "as if the incident is terrorist-related."

"Oxford Circus Station is closed while we investigate a customer incident," Transport for London said.

No casualties have been reported to date, according to a police statement.

British Transport police said in a statement on Twitter: "We continue to respond to an incident at Oxford Circus.

"The station is currently closed, please avoid the area at this time. Officers are on scene."

Meanwhile, London Fire Brigade has three fire engines and 15 firefighters in attendance, according to Sky News.