She was subjected to three surgeries all at once (coast FM) 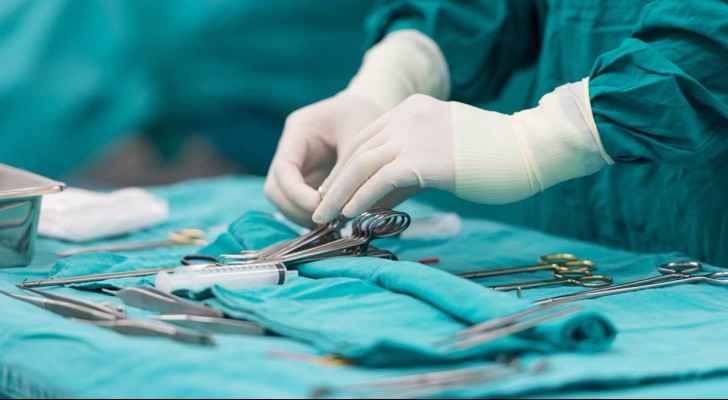 Three doctors have been accused of medical malpractice by the family of a woman who died while undergoing plastic surgery in Amman on Monday.

The woman, Maryan Essam Al Sahoury, 32, needed three separate surgeries but persuaded the doctor to perform them all at the same time, a relative of Al Sahoury told Al Roya News English, accusing the doctors of “carelessness”.

According to the relative, the doctor’s only concern for performing all three surgeries at once was that the cost would increase.

The duration of the surgery went from 5 hours to 12 hours as the patient underwent multiple procedures at once.

If the doctor had abided by the rules of the profession, and had not broken the law, she would not have died, the relative said.

The Jordan Medical Association, the body responsible for investigating medical malpractice cases, said the case had not been referred to them.

“A lot of accusations are made by relatives when their beloved ones die, as their state of emotions becomes disturbed” Hisham Fetyani, head of the Association Council, said
“The association will never hesitate to punish doctors who commit mistakes where patients subsequently die,”,Fityani said.

JMA mourns the death of another doctor due to COVID-19

JMA mourns the death of another doctor due to ....

JMA mourns the death of another doctor due to ....

JMA mourns the death of another doctor ....