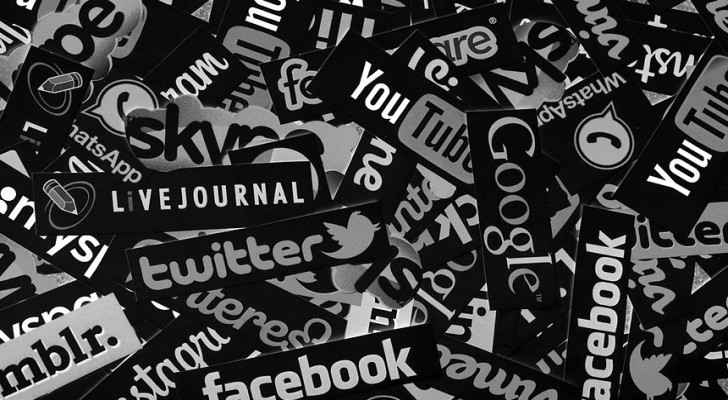 Saudis are using the phrase ‘Riyadh is more important than Jerusalem’ on social media to accuse Palestine of disregarding their country’s efforts to help them in the Israel-Palestine conflict.

The hashtag has gone viral since Tuesday, trending on Facebook and Twitter, as Saudis vent their frustration at a perceived lack of gratitude from Palestinians.

Many reported events triggered controversy recently about normalization between both Saudi Arabia and Israel.

The Saudi Foreign Minister has denied any relations between the kingdom and Israel, a day after Israel admitted that there were covert meetings between the two countries.

The reaction to the hashtag has been divided but many Saudis have defended the phrase, explaining that Palestinians doubted Saudi Arabia’s support.

During my secondary school days I used to give all my pocket money to Palestine, my mom gave her jewellery and my father gave his money to the campaigns launched on Saudi TV to support Palestinians, and then what? Nothing except accusing us of betrayal and insults by Palestinians, and that is why I think #Riyadh_is_more_important_than_Jerusalem.

Yes, Riyadh is more important than Jerusalem for me, and Jerusalem will be protected by God.

Most Palestinians travel to work and live outside the country, and they expect us to fight for their country instead of them! Our country is more important!

Some Saudis apologised on social media to their Palestinians and Arab neighbours, criticizing the idea behind the hashtag and expressing support for Palestinians and Jerusalem in the face of the ongoing occupation.

Why do we even compare between them? What is the aim behind the hashtag? Incitement? To cause chaos? Al Aqsa Mosque is the third holiest site for Muslims, please do not mix politics with religion.

Palestinians have joined the social media conversation, defending themselves, accusing Saudi Arabia of normalising relations with Israel, and saying that the kingdom was responsible for Palestinians’ loss of rights.

Meanwhile, the recent visit by an Israeli blogger who posted photos of himself allegedly inside Al Masjid Al Nabawi in Medina stirred controversy about relations between Saudi Arabia and Israel.