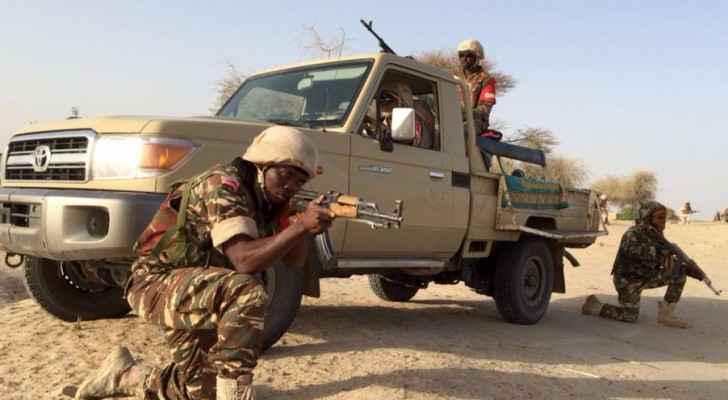 Jordan’s King Abdullah II on Wednesday sent a cable to Nigerian President Muhammadu Buhari, expressing his condolences for the victims of the suicide attack that targeted a mosque in Mubi town, south east of Nigeria, killing and injuring at least 50 civilians.

In his cable, the King voiced his strong condemnation of the criminal act, and affirmed Jordan's solidarity with Nigeria in confronting terrorism.

The King also expressed his deep sorrow and heartfelt condolences to the Nigerian president and the families of the victims and wished the injured a speedy recovery.

While no-one has come forward to say they were behind the bombing, the Islamist militants Boko Haram typically target crowded places in northern Nigeria.

Some 20,000 people have been killed in Boko Haram's eight-year insurgency.

King sends cables to Nigeria, Cyprus on their independence ....

At least 128 killed in Pakistan bombing ahead elections

At least 128 killed in Pakistan bombing ahead ....

At least 128 killed in Pakistan bombing ahead ....