Israeli activist calls for Palestinians injured in attacks to be executed

Israeli activist calls for Palestinians injured in attacks to be executed 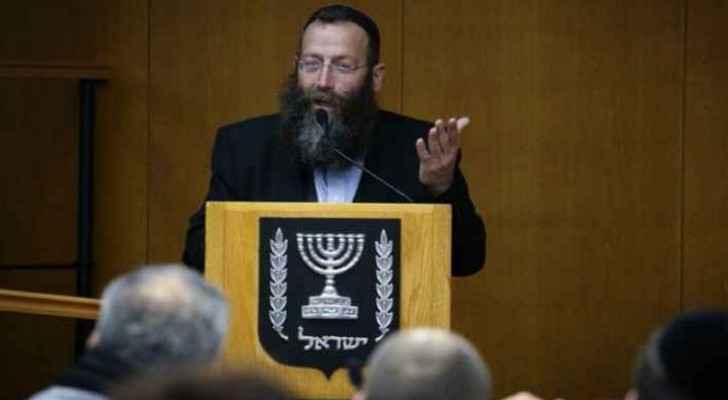 The Israeli politician and right-wing activist Baruch Marzel suggested that Palestinians who were shot and injured during anti-occupation attacks should be left to bleed to death instead of being provided with medical treatment.

"I've noticed that the State of Israel has been deteriorating since the Elor Azariya affair,” the former leader of the Jewish National Front Party said, referring to the shooting and subsequent killing of a Palestinian man who attacked an Israeli soldier in March 2016.

In an interview with Arutz Sheva, he called for Palestinians to be killed and called them “terrorists”, adding: “terrorists are not killed and soldiers do not finish the job. The terrorist is evacuated by [Israel’s emergency service] to our hospitals and receives treatment for hundreds of thousands of shekels alongside the wounded Jew.”

“The time has come for the Israeli government to stop humiliating its victims and the people of Israel. The terrorist must not be treated. A terrorist must die as soon as he comes to harm Jews," Marzel added.

In a recent incident, a young Palestinian man, Mohammed Musa, was shot and killed by an officer from the Givati Brigade. The officer was only rebuked by the brigade.