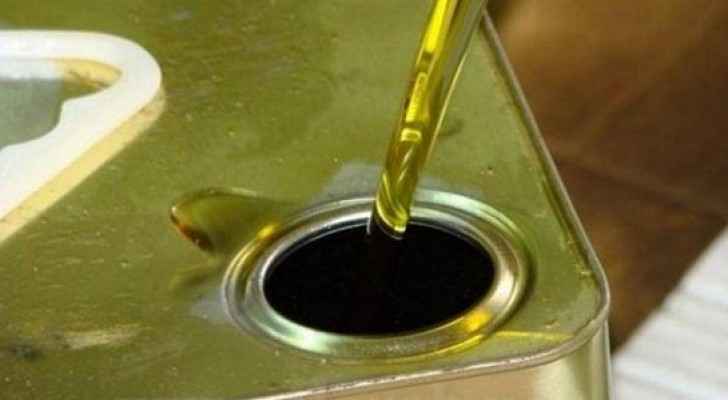 81 containers of adulterated olive oil were seized and destroyed during a field visit in Amman, Jordan by members of the Jordan Food and Drug Administration (JFDA), with the help of the Royal Department for Protecting Environment.

During the visit on Tuesday night, members of JFDA arrested three people for selling adulterated olive oil to the public , said Dr. Musa Abbadi, Head of Areas Department at JFDA.

Those arrested have been directed to the attorney general and ordered to pay large fines, Abadi added.

The Attorney General of Irbid issued an arrest warrant for a man accused of repeatedly selling olive oil mixed with vegetable oil and ingredients deemed unfit for human consumption.

The Director General of the Jordan Food and Drug Administration, Hayel Obeidat, advised citizens to be careful when buying olive oil and to buy it from reliable vendors.

He also added that people should not follow misleading advertisements that offer olive oil at reduced prices, encouraging people to inform the administration of any notes or irregularities, by sending a message on Whatsapp using the number for complaints 0795632000 or by sending an e-mail.