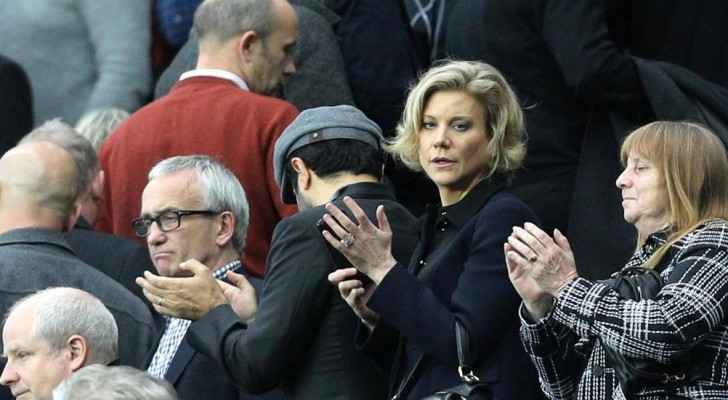 The formal offer from Dubai based Amanda Staveley and her firm PCP Capital Partners has not been agreed upon yet but sources close to the deal say that the next step would be to give Staveley a period of exclusivity to negotiate the sale.

That could come as early as this week, sources said.

Ashley has been in charge of the Premier League club for the past ten years and announced his intention to sell last month.

The expected price for the club has not been made public by Ashley, who has faced a barrage of criticism from Newcastle fans for a perceived lack of investment in new players.

There has been speculations over Staveley’s intentions since she attended Newcastle’s home match against Liverpool earlier this season.

Staveley’s track record in football club takeovers has encouraged Newcastle fans who hope that her arrival will bring some stability to the club.

Staveley orchestrated the takeover of Manchester United by Abu Dhabi based investors in 2008.