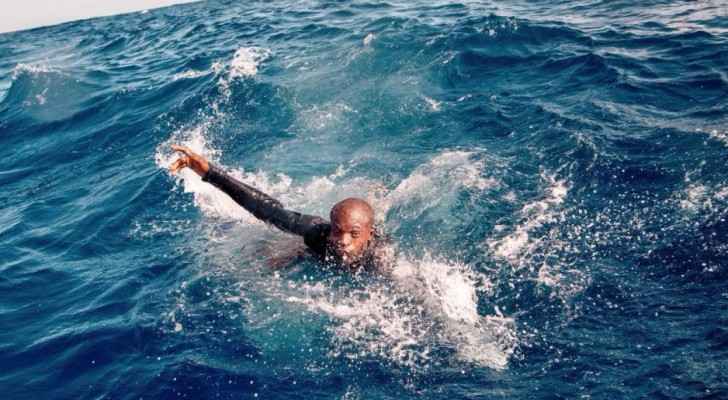 After the CNN released a report about the auctions of African migrants in Libya, protests broke out in Paris outside the Libyan Embassy calling for an end to slavery and for freedom for slaves.

Protesters demonstrated outside the embassy after CNN released the report, carrying signs that said: “Put an end to the slavery and concentration camps in Libya,” and chanting, “Free our brothers!”, the CNN reported.

"Did we really need to see such shocking pictures before taking a stand? I don't think so,” one of the protesters said.

"How can it be that in the 21st century, we're selling human beings like merchandise?" one woman at the protest said. "I cannot get my head around that!"

Earlier, CNN obtained footage of an auction in Libya, which led them to investigate the case.

In the report, CNN showed a dozen men being sold at an auction outside of the Libyan capital of Tripoli. Some of them were auctioned off for as little as $400.

CNN knew about auctions taking place at nine locations throughout Libya, but many more are believed to take place each month.

On the other hand, a formal investigation was launched this week by the Libyan authorities into the auctions, overseen by the government's Anti-Illegal Immigration Agency.

There are around 700,000 African migrants in Libya, according to the UN. They fled conflicts and civil wars in their countries into Libya to cross the Mediterranean Sea into Europe.