Monster Creation: The Fruit of Child Abuse and Neglect 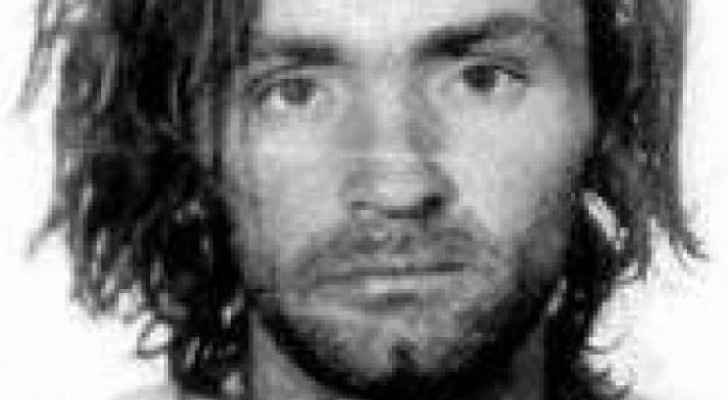 In 1971, Charles Manson, an infamous American figure, served a life sentence at California State Prison after being convicted with the murder of nine people.

Today, many U.S-based news agencies have reported his death. While The New York Times, CNN, and other outlets have covered the story of his passing, many unofficial news sources have suggested the story is fake, describing it as a "death hoax".

Although the validity of the story remains in question, there is one aspect of Manson's life that seems to be certain: his tormented childhood. Charles was the child of a prostitute, Kathleen Maddox, and in his autobiography, Manson wrote that she once exchanged him for a "pitcher of beer". The child was also reported to having been exposed to occasional abuse. In 1970, The New York Times described Charles as "a man whose life stands as a monument to parental neglect".

As today marks Children's Day, it is crucial to dwell on child neglect and its repercussions.

According to the World Health Organization, child abuse "includes all forms of physical and emotional ill-treatment, sexual abuse, neglect, and exploitation that results in actual or potential harm to the child’s health, development or dignity".

What many might be oblivious to is the fact that child neglect can result in higher rates of criminality. In 1986, a study, Child Abuse, Neglect, and Violent Criminal Behavior, was conducted by Cathy Spatz Widom. Findings of that research stated that "[a]bused and neglected subjects had higher rates of having an adult criminal record ... and a larger number of arrests as an adult." What does that tell us? If child neglect does not cease, the world should expect more notorious Manson clones.

A recent campaign in Jordan aiming to combat child abuse was launched in September by the NFCA in cooperation with UNICEF. The campaign promoted awareness against child violence and its effects on child growth and development. This initiative is one step into making change and "curbing acts of violence", stated Robert Jenkins, UNICEF representative in Jordan.

"Every girl and boy in Jordan deserves a safe environment free from violence - to play and learn, stay healthy mentally and physically, and reach their full potential," he added.

With Charles Manson's death coinciding with Children's Day, some of the painful repercussions of child abuse have been sorely apparent,  with many calling for the vision of a safe childhood environment to become a living reality.

Child labor on the rise in Jordan: Jordanian Labor ....