Northern parts of the Kingdom will witness most of the rainfall 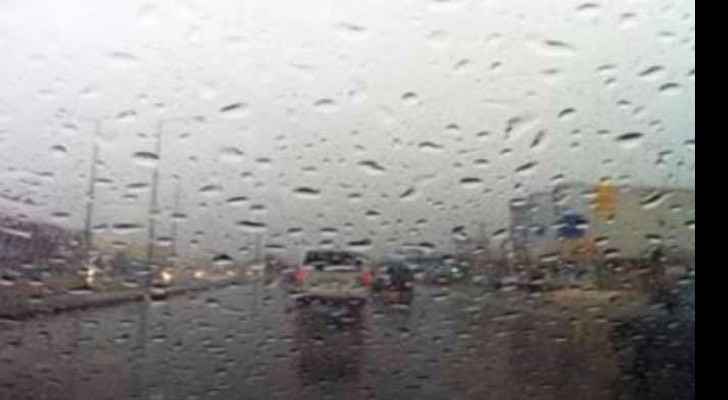 The Kingdom will witness a major drop in temperatures starting Monday, where fog is expected to form in early morning hours in different parts of the country.

Northern parts of the Kingdom might witness rainfall during afternoon hours.

However, Tuesday is when the low air pressure affects the Kingdom the most, as temperatures will reach a high of 15c and a low of 9c.

The cold wave comes with strong wind which might stir dust in the desert areas.

According to the weather forecast, there is a strong possibility for rainfall in northern and central Jordan will occur.