Sanctions to be imposed on Turkey including cutting EU funding 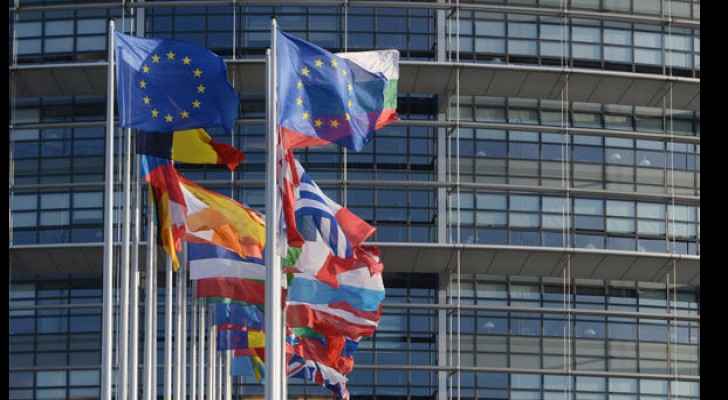 The European Union pledged to cut funds to Turkey due to the "deteriorating situation in relation to democracy, rule of law and human rights" there, according to a European Parliament statement.

EU will reduce “pre-ascension funds” for Turkey by 105m euros around (JOD 88m) and will cut off additional 70m euros in 2018, according to the statement made on Saturday, Al Jazeera reported.

Ankara was entitled to receive 4.45 billion euros from the EU between 2014 and 2020 under the “Instrument for Pre-accession Assistance,” according to Al Jazeera.

However, the new budget has to be officially approved by the Council of the EU And the European Parliament (EP).

A statement issued by the Parliament read that the rule of law and human rights in Turkey are considered to be worrying.

Many EU members condemned the Turkish government’s arrests of tens of thousands of people after the failure of the July 2016 coup.

Human rights groups across the world accused the government of using the coup attempt as a plea to shut down opposition voices in the country.

On the other hand, the government said the purges were meant to remove the supporters of Fethullah Gulen, a self-exiled leader who was claimed to be responsible for the coup.

Right after the announcement, MEP Seigfred Muresan, the rapporteur for the 2018 general budget, said that money provided by EU comes with strings attached, including democratic standards.

Ravza Kavakci Kan, a deputy chairperson of Turkey's ruling Justice and Development Party (AK Party), said that the government does not accept the accusations made by the EU.