Assaults on teachers on the rise in the Kingdom 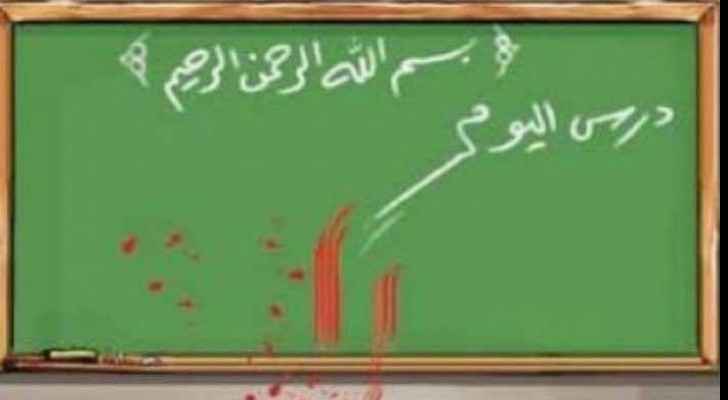 A teacher was attacked by his student’s parent at a school in Ramtha on Sunday, according to a security source.

The parent launched at the teacher after accusing him of beating up his son, the source added.

The aggressor was later arrested and an investigation is currently underway.

More incidents of the same nature have been taking place in the Kingdom in recent times.

In October, three teachers were attacked by students’ parents at a school in Russeifa in Al Zarqa Governorate, while another incident took place this month when a student attacked his teacher with a knife.

This month, teachers in Al Zarqa gathered outside the Zarqa Directorate of Education, where they protested against the continued threat of student and parent violence against them.