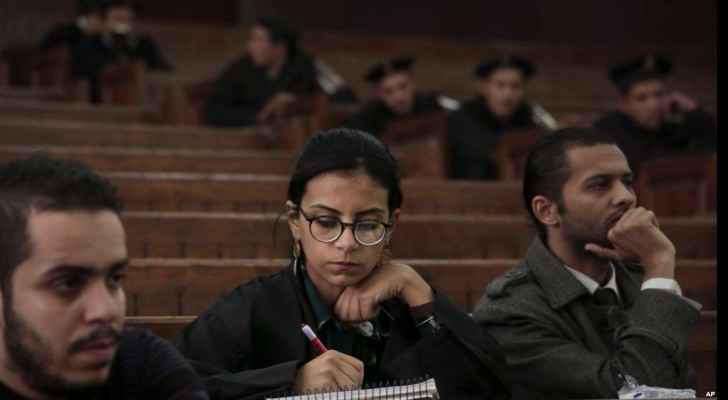 An Egyptian court has ordered activist and human rights lawyer Mahinour El-Masry to remain in custody pending trial over charges of illegal protests against the government’s deal to transfer two Egyptian islands to Saudi Arabia.

El-Masry attended the trial with another defendant and four notable activists in Alexandria, according to rights lawyer Taher Aboelnasr.

The defendants will be held in custody until the trial reconvenes on December 30.

El-Masry was arrested in 2015 and spent more than a year in prison before being released in August 2016.

The release came after a retrial in May 2015, which saw the defendant sentenced to a decreased 15 months, instead of 20 years.

She was charged with taking part in illegal protests against the government, damaging property and injuring policemen.

In 2014, El-Masry was awarded the Ludovic Trarieux Award for her contributions to the defence of human rights.

Hundreds of protests broke out across the country after Egypt announced it would be surrendering the islands of Tiran and Sanafir to Saudi Arabia.

The deal was signed by Saudi’s King Salman during a visit to Cairo in April 2016.