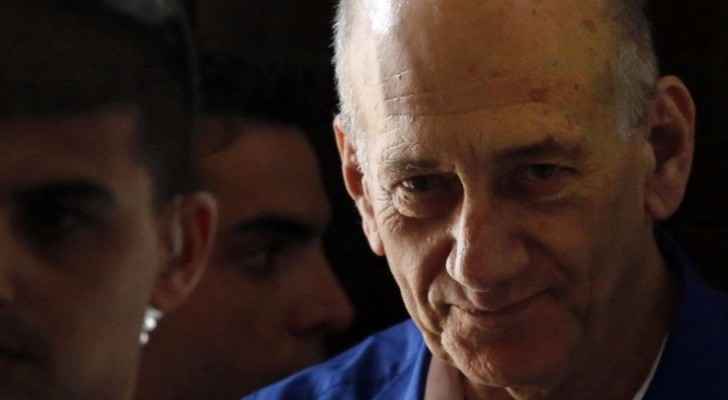 Former Israeli Prime Minister Ehud Olmert has been accused of sexually assaulting an Israeli journalist, in the latest round of sexual harassment allegations.

Hadas Shtaif, a crime reporter for Army Radio, told Haaretz that she met Olmert at a TV station several years ago - where the assault reportedly took place.

Olmert then allegedly touched her ear "with his disgusting tongue.”

“I pushed him away from me, and haven't looked at him since,” she continued.

Shtaif said that his actions were “a sexual act” and “repulsive.”

After pushing him away in disgust, Shtaif said that she left the scene.

"I have no idea how many years ago this happened.

"I was a young journalist and I was invited as a guest to a show. It was night, and there were a lot of people there as guests, including Olmert,” Shtaif added.

The journalist later said on her Facebook page that two other women had messaged to tell her that, they too, were sexually harassed by Olmert, according to Haaretz.

On the other hand, a woman who worked in Olmert’s office for a long time defended him with a Facebook post:

"Over the 15 years that I've known him, I can confirm that I had never seen even one situation in which he even got close to what can be called 'sexual harassment,' because he's just not that person."

Since the #MeToo hashtag went viral on social media, high-profile women have been coming forward to accuse prominent and famous men of sexual assault.

In Germany, 15 people reported being sexually assaulted during the UN Climate Change Conference (COP23) which was held in Bonn City last week.

Women behind #MeToo campaign named TIME’s ‘Person of the ....