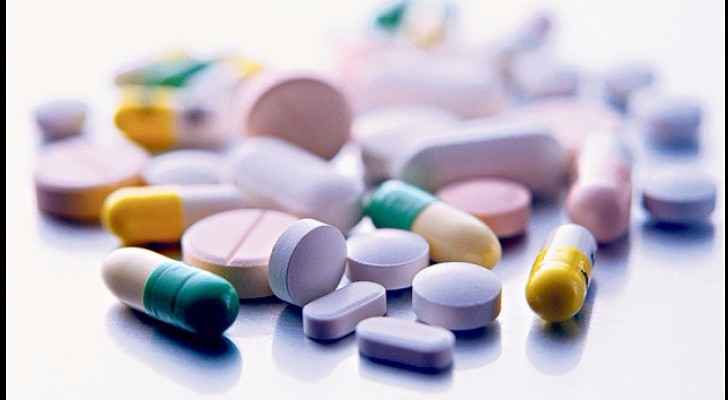 A Lebanese woman is to be deported for carrying anti-depressants, according to an order by Dubai’s Court of First Instance.

The woman was convicted of carrying nearly 2,750 medically-controlled pills at Dubai airport, according to Khaleej Times.

The case dates back to July 2, when she was arrested and detained upon her arrival to the airport.

During investigations, the 23-year-old denied the charge of importing psychotropic tablets into the UAE.

The defendant said she was unaware that the use of the medicine was regulated in the country, and that she carried it for her own use.

The woman reportedly had been prescribed the medication after being diagnosed with post-traumatic stress disorder (PTSD).

However, she failed to present medical documents in the court, resulting in the defendant’s conviction in the case.