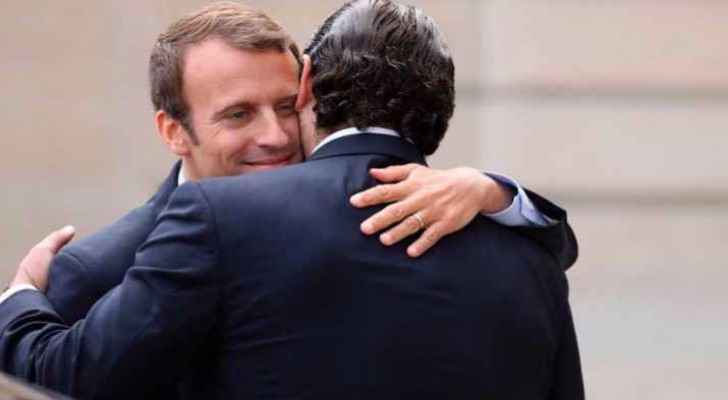 Earlier on Friday Hariri said he was on his way to the airport via Twitter.

“To say that I am held up in Saudi Arabia and not allowed to leave the country is a lie. I’m on the way to the airport.”

A member of Hariri’s party said earlier that he would leave Riyadh for France on Friday, but would not return directly to Beirut, according to Middle East Eye.

"We hope that the crisis is over and Hariri's acceptance of the invitation to go to France is the start of a solution," Aoun said on Twitter.

Hariri, 47 and a dual Saudi citizen, announced an abrupt resignation from his post as Prime Minister on November 4 in a televised speech broadcast from Riyadh.

“Iran’s meddling in the area will end,” said Hariri in the televised speech. “Hezbollah’s intervention has caused a lot of problems in the surrounding Arab countries, and I tell Iran and its followers that they have failed in meddling with the affairs of the Arab nation.”

A high-ranking Saudi official said that Hariri is not detained and that is is living in the Kingdom of his own will.

French president Emmanuel Macron’s office said on Wednesday that Hariri and his family were invited to France for only a few days before returning back to Lebanon to confirm or withdraw his resignation in person.