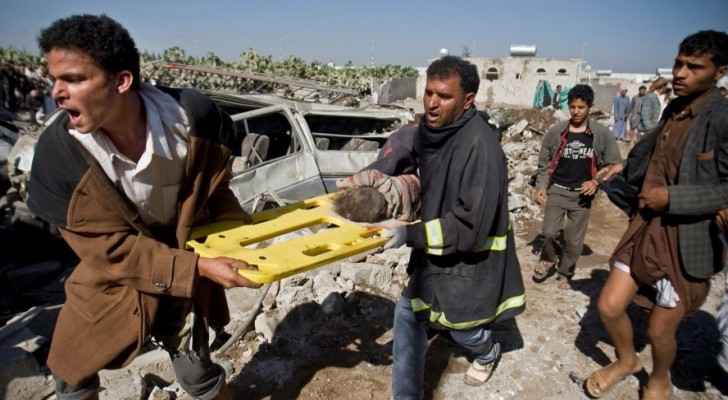 The heads of the agencies warned that “untold thousands” will face death if the blockade remains in place.

A joint statement issued by the World Food program, UNICEF and the World Health Organisation said that 7 million Yemenis are already on the brink of famine, however this number might increase by 3.2 million if the ports do not open.

“The cost of this blockade is being measured in the number of lives that are lost,” David Beasley, Anthony Lake and Tedros Adhanom Ghebreyesus said in the statement.

Dujarric said that the Secretary General is very disappointed that the blockade has yet to be lifted.

All air, land and sea access to Yemen was closed by the coalition on 6 November after a missile was fired from Yemen towards the Saudi capital of Riyadh.

Saudi Arabia said that aid can go through “liberated ports”, but the UN believes the closure of Hodeidah would escalate the crisis.

Yemen was listed as the world’s number one humanitarian crisis, according to the United Nations.