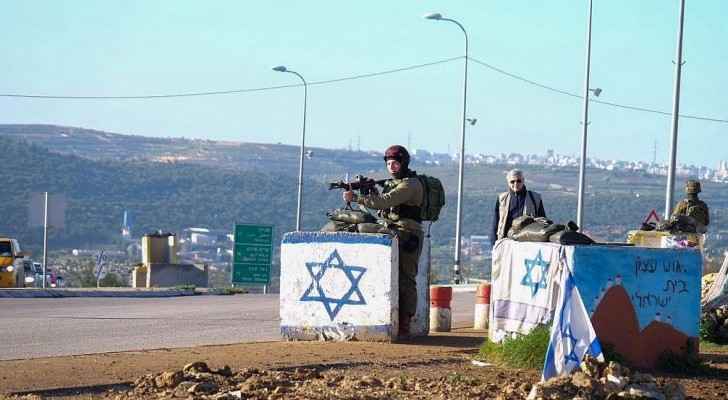 A Palestinian was shot and injured by Israeli forces following an alleged car-ramming and stabbing attack in Bethlehem in the occupied West Bank, Palestinian news agency Wafa has reported.

The Palestinian teenager allegedly carried out a car-ramming attack, injuring two Israeli settlers, before he was shot and seriously injured by Israeli forces at the Gush Etzion junction.

“Earlier this morning, a Palestinian assailant committed a car ramming attack at Gush Etzion Junction, S of Jerusalem, running over & injuring an Israeli civilian. The assailant, armed with a knife, attempted to stab IDF soldiers,” the IDF posted on Twitter, along with a photo of a knife.

Israeli medics claimed a 35-year-old Israeli settler was seriously injured and another in his seventies was lightly-to-moderately wounded.

Israeli forces have previously been accused of “extrajudicial killings,” and rights groups have condemned Israeli authorities for their use of excessive force against Palestinians during incidents which could have been handled without the use of fatal violence.