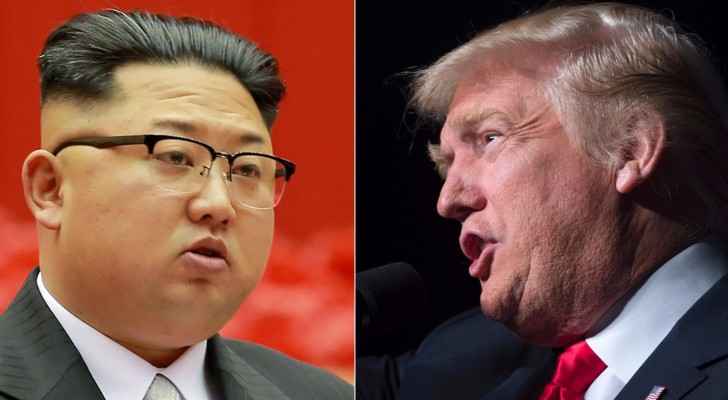 “The worst crime for which he can never be pardoned is that he dared [to] malignantly hurt the dignity of the supreme leadership,”an editorial in the ruling party newspaper Rodong Sinmun stated.

“He should know that he is just a hideous criminal sentenced to death by the Korean people,” it added.

This comes after Donald Trump visited South Korea last week, during which he denounced the North’s “cruel dictatorship” in a speech to legislators in Seoul.

Towards the end of his Asia tour, he took to Twitter from Hanoi, where he mocked the North Korean leader over his height and weight.

“Why would Kim Jong-Un insult me by calling me ‘old,’ when I would NEVER call him ‘short and fat’?” he tweeted.

Why would Kim Jong-un insult me by calling me "old," when I would NEVER call him "short and fat?" Oh well, I try so hard to be his friend - and maybe someday that will happen!

Trumps visit was part of a marathon five-nation Asia tour by the US president, which aim to rouse regional opposition to the North’s nuclear weapons ambitions.

Since becoming president, Trump and Kim Jong-un have been throwing jibes at one another, trading personal insults and threatening military strikes, raising concerns over the potential of nuclear war.